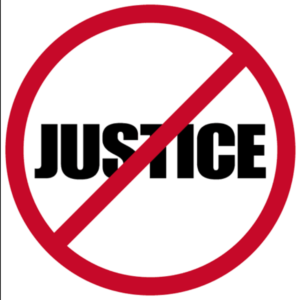 UPDATED 6/29/2010: U.S. Magistrate Judge Mark Aspey Recommends The Federal Courts Assume Jurisdiction If The Arizona Court Of Appeals Does Not Reverse The Illegal Conviction (see PDF of the ORDER here)

This in no way mean the federal district court will reverse it either, but it does, however, guarantee that I will finally get legitimate review of this malicious, illegal conviction. Now the Arizona Court of Appeals is kind of backed into a wall: they cannot simply “deny review” … Read Entire Article 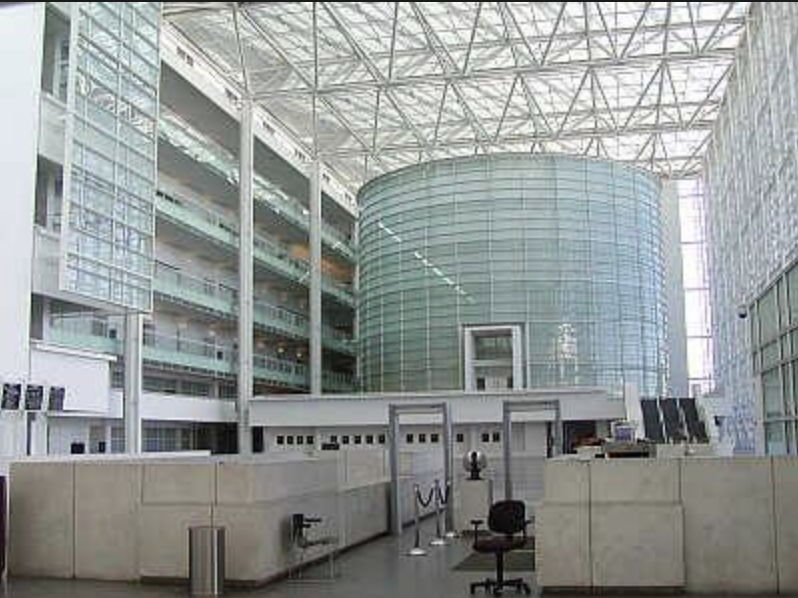 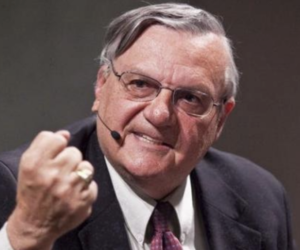 In an email to Operation Nation, Mr. Tripati’s daughter, Aradhna, says her dad had a heart attack last December and was rushed to an emergency room from the prison. He was given blood pressure medication upon being released from the ER, but now the prison, in their continuing efforts to kill Mr. Tripati, are now denying him that medication. Here is an excerpt from the email:

In the new year, the prison lost … Read Entire Article

Coincidence? I highly doubt it. It is likely a combination of the fact rookie Maricopa County prosecutor Neha Bhatia filed a, for lack of better term, incompetent response to my Rule 32 Petition for Post-Conviction Relief; and the fact this new prosecutor assigned today, Elizabeth Ortiz, is on the board of directors for Tempe Preparatory Academies, along with Tempe mayor Hugh Hallman. Throughout this entire year-long persecution of my life and well-being, I have now have to endure the “services” of three Maricopa County public defenders (David Allen Brown, Michael Ziemba, and William Peterson), … Read Entire Article

The lawsuit, filed in April, alleges the Tempe Police have policies, customs, and practices of race-based arrests and falsifying police reports, perpetuated by Tempe Police Chief Tom Ryff, and violated Wilkins’ civil rights when they arrested him on July 22, 2008. Wilkins was arrested after his then-neighbor, Michael Arthur Wood, attacked Wilkins in … Read Entire Article