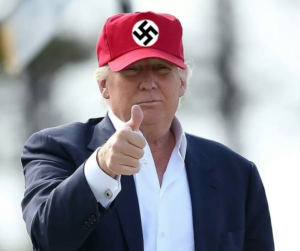 First of all, Happy New Year all! It’s been a while since I’ve contributed to Operation-Nation because, as many old school readers know, I was deported from the USA in 2014. Good ‘ol President Barack Obama deported the white, then-24-year-old girl from Serbia. But that’s neither here nor there now.

Operation-Nation is almost back in full swing after a lull over the last several years. We were only a group of six at full strength. But in the last five years, one of us was killed by cops, one is still sitting in Arizona … Read Entire Article