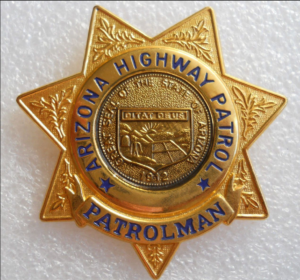 It seems several “police agencies,” especially those within the jurisdiction of the Ninth Circuit Federal Court Of Appeals (like Arizona), didn’t get the memo regarding excessive force claims when Tasers are used on American citizens without good cause.

That court’s groundbreaking decision did not deter an unnamed Arizona Department of Public Safety (DPS) thug cop, who murdered Mr. Mark Andrew Morse early in the morning last Thursday, February 4, by shooting him with a Taser.

Details of the murder are very sketchy at this time. One … Read Entire Article

This comes one day after she publicly criticized Portland Mayor Sam Adams. The drama continues.

I’ll believe it when I see it (though Chief Ken Farmer of the Bella Vista, AR Police Dept. should at least pay attention to this). Grand jury proceedings have always been closed to the public and the transcripts subsequently … Read Entire Article