Former Oakwood (TX) police thug Oly Ivy was fired from his position in April after being arrested for allegedly tasering his wife multiple times with his city-issued torture toy. Ivy had only been “chief” of the town’s one-man force since February – for two months. The town’s city council voted unanimously to fire him the night of … Read Entire Article

Have you ever been driving down a highway, not speeding, or violating any other law, but been pulled over anyway, and the cop tells you it is because you don’t have insurance on your vehicle? Or because you have a warrant out for your arrest for an unpaid traffic ticket from five years ago in a different state? Have you ever legally parked your car in a large parking lot with thousands of vehicles in it, only to return with a yellow boot on one of … Read Entire Article 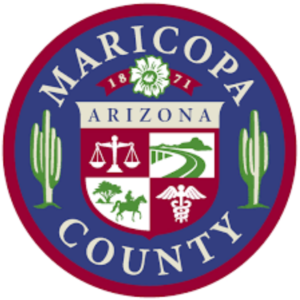 UPDATED April 20, 2015: Dautovic kills himself and his girlfriend.

UPDATED March 15, 2013: Mailander gets probation; Dautovic gets 20 months in prison. In other words, both got off easy.

Though it does not happen near enough in this country, two police thugs who brutally assaulted an American citizen will now face the music. And the OP-NAT EYE will happily eat crow on our prediction of no charges.

The two police thugs, Mersed Dautovic and John Mailander, have been charged with violating the civil rights of Mr. … Read Entire Article

Former NBA referee Tim Donaghy pleaded guilty to two felony charges of conspiracy and transmitting betting information through interstate commerce in August of 2007. He was sentenced to 15 months in a federal prison on July 29, 2008. Four month into his stay … Read Entire Article

The Passaic, NJ Police thug is now facing aggravated assault and official misconduct charges. The indictment is a definite victory for American citizens, but its still a long shot to see this sorry bitch ass punk serve five-plus years in prison. But we’ll keep an eye on it. 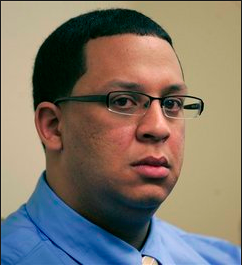 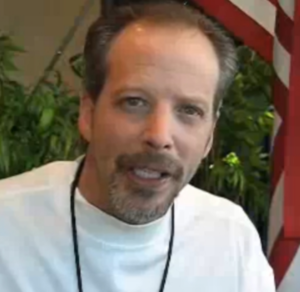 I worked for Clear Channel Phoenix for several months from 2007-08. I mostly worked for Xtra Sports 910 and NewsTalk KFYI. The job wouldn’t have happened if it weren’t for Bruce. He gave me an unexpected endorsement to the Clear Channel big-wigs. Bruce commanded respect because he always said exactly what was on his mind about anybody at any given moment (including Clear Channel … Read Entire Article

I argued in the federal habeas corpus (28 U.S.C. Sec. 2254) petition that exhaustion of Rule 32 proceedings would further violate my civil rights irreparably. The federal judge saw it differently today. They dismissed the petition until Rule 32 (Post-Conviction Relief) is sought in Maricopa County Superior Court.

In yet another blow to Maricopa County prosecutor Heather Wicht’s quest to destroy the lives of the entire Smith family, Rodney Smith, Sr., the father of alleged “South Mountain Shooter” Rodney Smith Jr., had all charges dropped against him in connection with the July 24, 2008 incident. Michelle Denise Smith, Smith Jr. mother, was acquitted at trial in April on charges of “interferring with police.” Smith Sr. had been on house arrest since being released in September from the Maricopa County Jail in connection with the charges.

Wicht, along with her … Read Entire Article

Most of the audio in this production comes from President Barack Obama’s speech he gave in Cairo, Egypt on June 4, 2009. Much of what he said to people in the Middle East, however, can be applied to us here in the United States.