Operation-Nation likes to believe that we did our small part. We joined millions of black folks and eliminated the Kamala Harris presidential campaign. It was a thing of collective beauty. True black people aren’t giving Democrats votes just for placing a brown-looking face in front of us ever again (see Obama). Harris is a very cunning cop. She’s black when it’s convenient. She’s white liberal tool always.

We’ve been around since 2007. But we’re part of #NewBlackMedia. 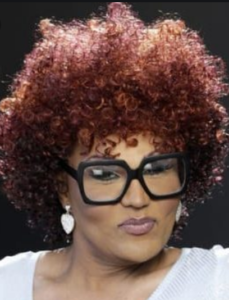 Remember that Breakfast Club interview/disaster with pedophile Malik Yoba from September? The only reason I’m posting this screenshot (the video is too nauseating to watch) is to highlight the dislikes to likes ratio. 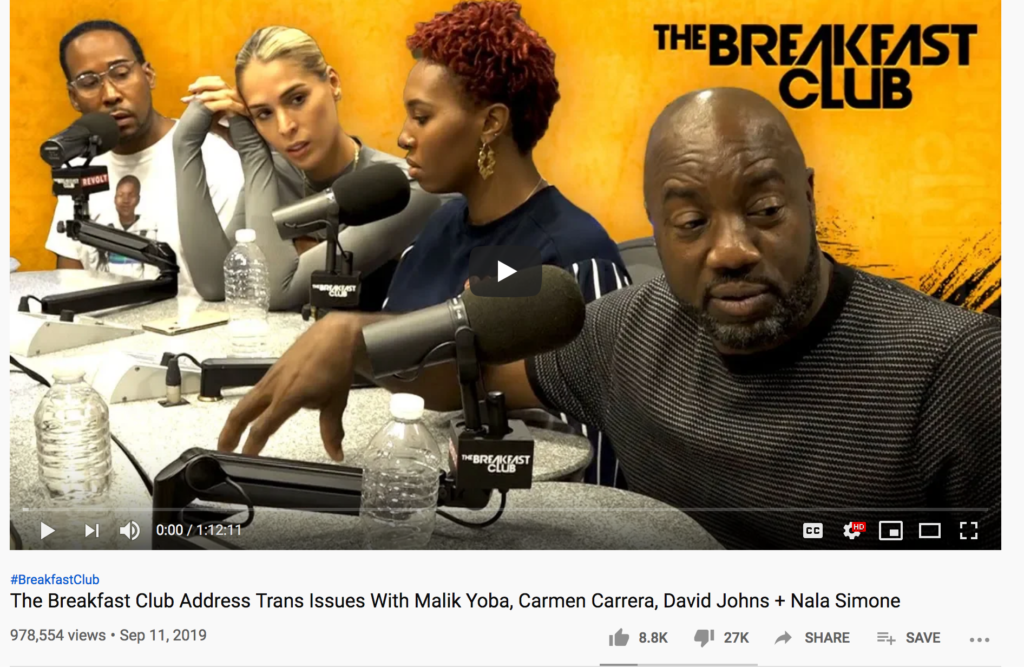 It’s quite surreal how so many Americans expect their fellow Americans to check reality at the door for the feelings for others, in lieu of 2+2 like facts. “Flame LGBT” is LOGICAL/Gay/Bi/Trans. “He/She/We” as Flame self-labels himself, is refreshing.

Liberals now hate Flame because he talks candidly about himself and LGBT culture. They resort to … Read Entire Article