ON BEHALF OF PHOENIX COPWATCH

Arbitrary harassment of “black” and Latino Americans on full display from this May 13, 2011 police encounter in Phoenix.

It was around 2 a.m. that Saturday morning, … Read Entire Article 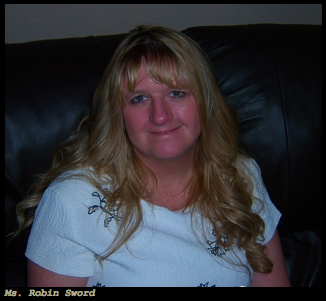 It was a little more than a year ago today, when Ms. Robin Sword trekked down from Las Vegas to Lake Pleasant, AZ; one of the more scenic camping/boating/fishing destinations in the state. Located about 50 miles NW of downtown Phoenix, Lake Pleasant also happens to be within the jurisdiction of Maricopa County Sheriff Joseph M. Arpaio…you know, that guy who is currently being investigated by the U.S. Department of Justice, and the County Board of Supervisors. The feds and supervisors can now add the story of Ms. Sword to their volumes of evidence.