It was around 2 a.m. that Saturday morning, … Read Entire Article 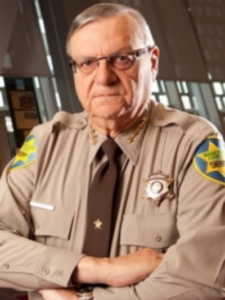 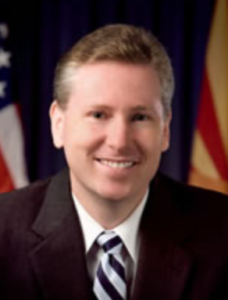 The federal criminal investigation into Maricopa County Sheriff Joe Arpaio may be nearing completion, and there may literally be a new sheriff in town in the coming weeks.

A source very close to the federal grand jury proceedings told us they believe the FBI will take receivership of the Maricopa County Sheriff’s Office by the end of this month. Receivership is basically a court-ordered takeover of subject property and/or offices used to preserve any and all evidence which may be used against … Read Entire Article