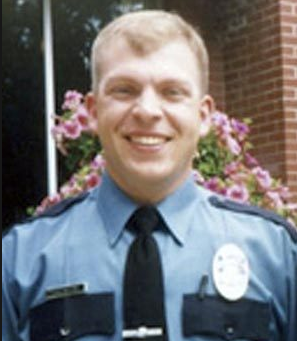 Of course, the thug is on the usual “paid administrative leave,” the penalty all thug cops get for … Read Entire Article