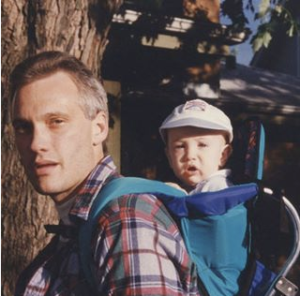 You can now be given a summary death sentence by U.S. cops for having a bad driving record.

Mr. Dan Mojziszek became the first victim in 2010 of this new police state policy in our country, when he was murdered in cold-blood by Franklin Park, Illinois police thugs on Monday,  January 11. Franklin Park is about 20 miles southeast of Chicago O’Hare Airport, along the shores of Lake Michigan.

A father, musician, and former band director, Mr. Mojziszek was bi-polar and diabetic, and sometimes did not take the insulin he needed to stave off what his ex-wife, Patty, referred to as “diabetic shock” episodes.

Franklin Park Police allege that Mr. Mojziszek “drove into oncoming traffic,” “tried to strike police cars” with his car, and “repeatedly endangered” other motorists. However, police say they eventually surrounded Mr. Mojziszek’s car with their cars, thus immobilizing any perceived threat he presented. But of course the police thugs, whose names are so far being protected by the City of Franklin Park, used the proverbial “our lives were in danger” speel to justify opening fire on Mr. Mojziszek, killing him instantly.

A witness at the scene, Mr. Nicholas Chrysler, saw the murder in a completely different light than this tale these cops conjured up. He said that Mr. Mojziszek did not try and assault any officers, and that the police thugs “appeared to open fire within seconds of exiting their vehicles.”

The family of Mr. Mojziszek has already obtained counsel to file a wrongful death lawsuit. Watch a tribute to Mr. Mojziszek posted by his brother.

Virtually all Euro-American media reports about this murder have focused on Mr. Mojziszek’s bad driving record and past substance abuse issues, as opposed to the fact an American citizens was murdered in cold-blood under color of state law. 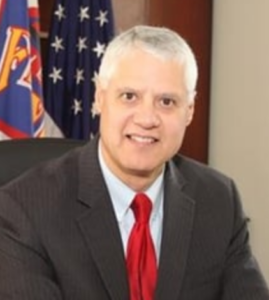 In other words,  once police in his city quell a perceived threat, they then have the green light to murder the person involved.

Sure, the family of the victim is filing a federal lawsuit against the City of Franklin Park, but this will not bring back their loved one, nor will the murderers be charged with any crimes. In fact, each of the killers were rewarded with a paid vacation, which is standard U.S. protocol for cops who murder Americans.

Operation Nation will follow the story until the names of the cops are released. Our thoughts are with the Mojziszek family.