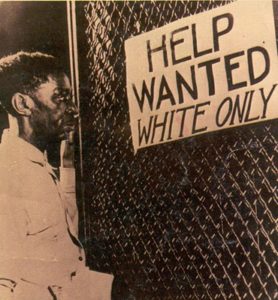 There are two contexts in which the phrase is used. The first, in its more literal sense, is someone intentionally, maliciously and fallaciously alleging another person is “anti-Semitic” in order to gain some advantage over said person. This use also entails U.S. government and media being solemn and promoting retaliation when, for example, one “Jew” is injured. The same government completely ignores mass murder of Palestinians by “Jews” daily. The Jew Card is often played to attack so-called “holocaust deniers.”

The second, in its more figurative sense, is someone intentionally and fallaciously disregarding facts and historical truths in order to abase and belittle said facts and truths. The following Fox News video featuring one of their female marionettes reacting to President Barack Obama releasing a second birth certificate, is an example of the figurative Jew Card.

The Jew Card remains the most powerful weapon Euro-American Zionist media have at its disposal to sustain and fuel the hegemony. See also “white privilege.”