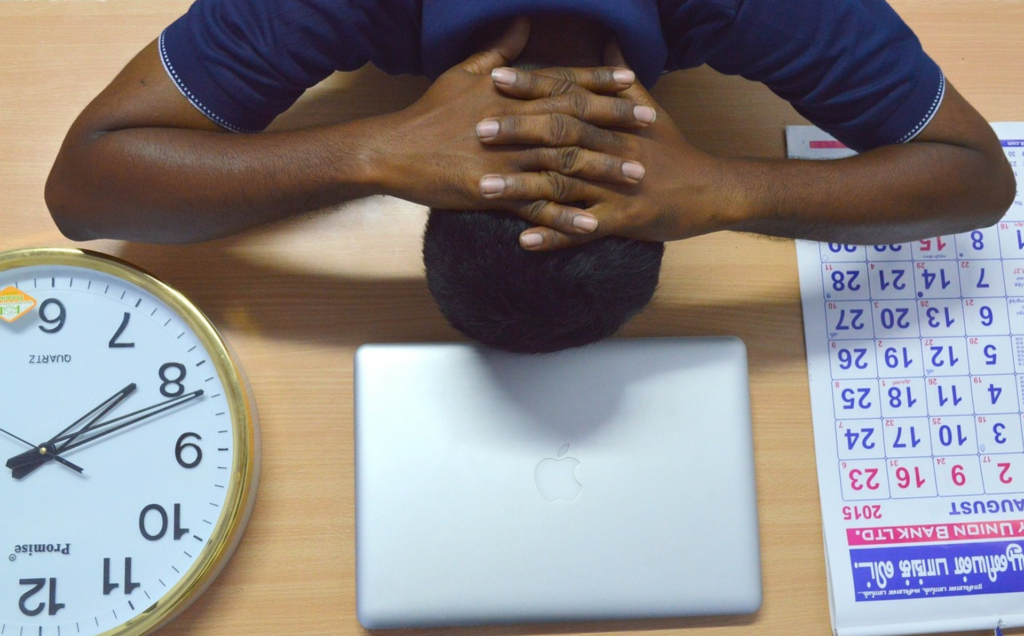 It’s easy for Americans to parrot reports about sweatshops in China, slave wages in Mexico, and deaths at diamond mines in South Africa. The United States is seen as a standard-bearer for work conditions in the world, particularly since the Fair Labor Standards Act of 1938 created a federal minimum wage, overtime pay, and strict rules for child labor. The Occupational Safety and Health Administration (OSHA) was established in 1970 and further solidified this reputation. But the reality is that American workers are placing themselves in harms way due to a ruthless capitalistic system.

Jeff Pfeffer, a professor at Stanford University, drew some stunning conclusions about the modern American workplace in his 2018 book Dying for a Paycheck: How Modern Management harms Employee Health and Company Performance. Pfeffer and his team of researchers analyzed 10 “exposures” in the American workplace, including work-life balance, long hours and economic security. These exposures lead to 120,000 death per year, making work the fifth-leading cause of death in the United States, according to Pfeffer. He went as far to compare some of these workplace exposures to second-hand smoke as they relate to health.

When you scour the web for news articles on work-related deaths, it turns out that Pfeffer is definitely onto something. Joseph Thomas was a software engineer at Uber earning $170,000 per year. 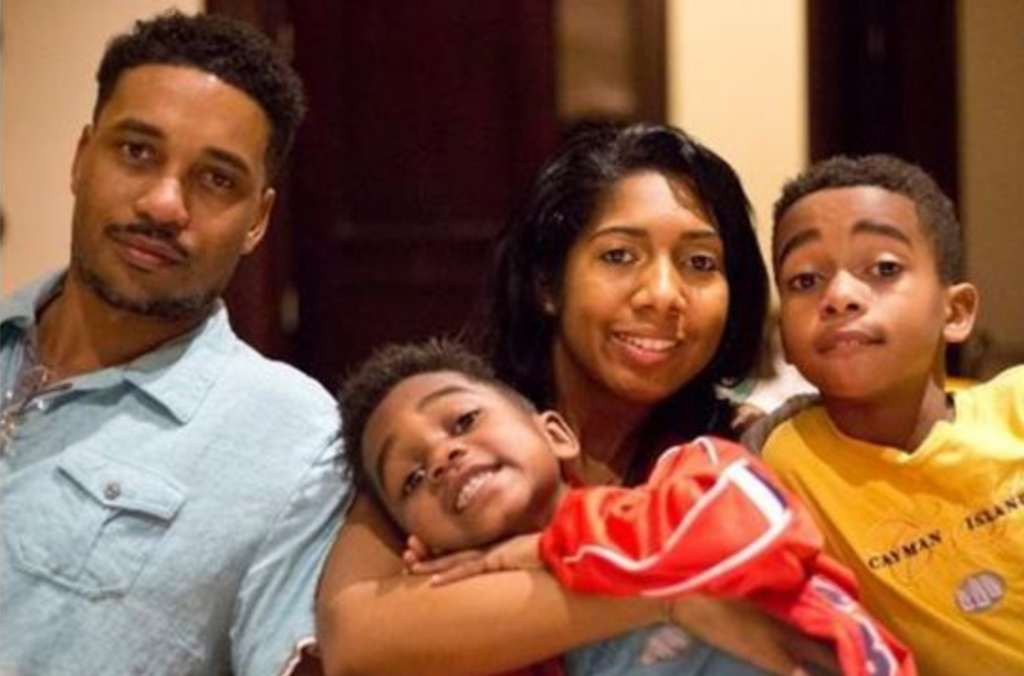 Joseph Thomas (L) with his wife Zecole, and their two sons.

He had a beautiful wife and two young sons, and was living the American dream. But he had to see a psychiatrist due to the long, stressful hours and constant pressure to finish multiple projects on very tight deadlines. His doctor told him he was having panic attacks and suffered from constant anxiety. Mr. Thomas also experience blatant discrimination and hazing due to his race. Black engineers account for only 1% of Uber’s tech workers, according to the company’s diversity report. Mr. Thomas was advised to quit his job, but he couldn’t bear taking the dream away from his family. Instead he committed suicide at the age of 34.

There’s also the story of Moritz Erhardt, a 21-year-old Merrill Lynch/Bank of America intern in London. The young man suffered from epilepsy, but saw the opportunity to get a permanent position at the firm if he worked hard at his internship. This included working several shifts that exceeded 16 hours on consecutive days. Mr. Erhardt was found dead in his dormitory one week before his internship as finished. This happened despite the European Union’s Work Time Directive that mandates a maximum work week of 48 hours. A 2014 Gallup poll found that the average full-time U.S. workers puts in 47 hours per week. Workers in Germany and Sweden average about 35 hours per week.

The Affordable Care Act (“Obamacare”) created several incentives for companies that implement workplace wellness programs. Many companies offer reimbursement of gym membership fees, incentives for riding your bike or walking to work, and other easily implemented programs. Other companies are taking things a step further with ergonomic furniture, standing desks and even creating sleeping rooms in the office for employees to take power naps.

Workplace wellness newsletters are becoming more common in U.S. offices. These monthly emails provide ideas for fitness and nutrition, along with highlighting an employee every month who has went the extra mile (literally and figuratively) in their quest for good health. Many companies offer financial incentives for employees to quit smoking and/or vaping. Its worth it  because smokers typically have much higher healthcare premiums.

Unless you were born into money or won the lottery, all of us have to work to survive. But you don’t have to sacrifice good health to support yourself and family.

Most people hate their jobs. But there are many ways to make yourself more appealing to more employers to get a job that you, at the very least, don’t hate. Take free coding courses at Codecademy or Khan Academy. Basic coding is an in-demand skill, particularly in today’s digital world. There are also programs like edX and Coursera that offer free online courses through top universities, including Yale, Harvard and University of Michigan.

The gig economy is also becoming a normal career path. Those who have a skill like copywriting, graphic design, web design, and/or paralegal experience can market themselves as their own business and have clientele anywhere in the world. Those who like working with people and live in an area with enough local clientele can get a massage therapy license, personal training certificate, or even teach others a skill that you already have (painting, playing musical instrument, etc.).

Irene Cara became a household name in the 1980s when her song “What A Feeling” on the Flashdance soundtrack shot to #1 on the U.S. Billboard Hot 100 and on several other country’s charts.

“Take your passion and make it happen” is a lyric from the song that applies to us all. Work is a necessity, but so is happiness. Your primary job is balancing those two concepts to live a happy, prosperous life.