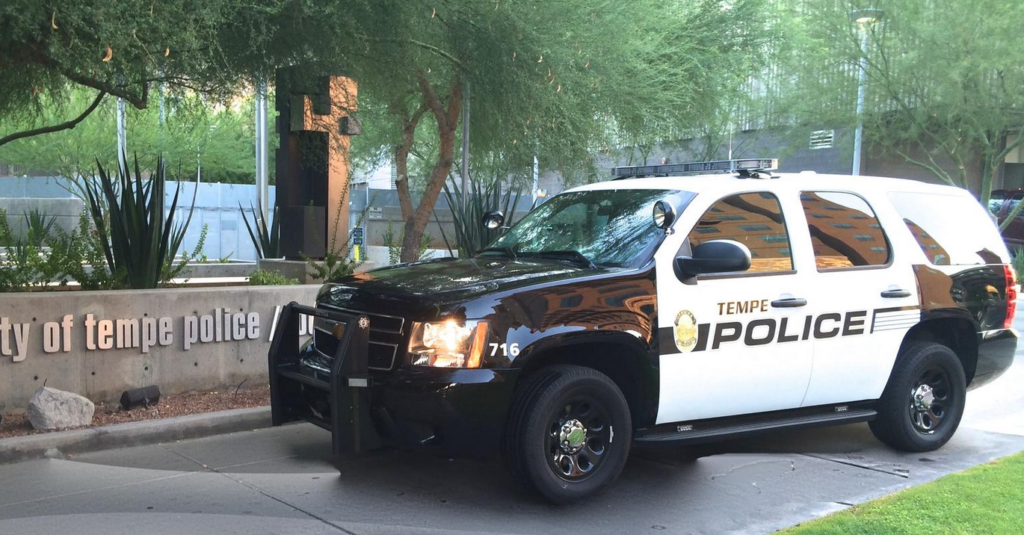 The U.S. Supreme Court, in a 6-2 decision (1963; Brady vs. Maryland), created what is known as the Brady List. Justice William O. Douglas wrote the majority opinion, affirming a Maryland Appeals Court decision saying that the withholding of evidence by police and prosecutors violates 14th amendment due process “where the evidence is material either to guilt or to punishment.” Douglas continued, “our system of the administration of justice suffers when any accused is treated unfairly.”

Prosecutors in the case withheld a confession from John L. Brady’s accomplice in the capital murder case, where the latter admitted to actually pulling the trigger. Prosecutors negligently withheld this valuable piece of evidence, so Brady’s death sentence was overturned and he received life in prison instead.

Since that case, “Brady Lists” are now present in all prosecuting agencies throughout the country. “Brady cops” are officers who are on the list in their respective jurisdictions for being deemed untrustworthy liars when it comes to objectively and thoroughly investigating crimes. But apparently these lists are not readily available to the public. It takes several rounds of Freedom of Information Act requests to get them, as the New Times did to get above-referenced list.

then revealed, upon his forced resignation, the Tempe Police had negligently handled the murder of two non-European victims and that his fellow officers use racial slurs frequently at work. Officer Tim Wedell and his 37 screw-ups in about a three month period and Officer Frank Romero and his “misuse” of funds from a non-profit police organization round out the rogues we actually know about.

This State of Arizona vs. Brian Wilkins case will either discover the two Tempe rogues who wrote the report, Wallace and Johnson, are already on the list, or WILL be on the list when all this is over. Their gross negligence in omitting, ignoring, and fabricating statements and facts is undeniable.

Weddell’s negligence included ignoring a 15-year-old girl’s claim she was molested by a man at a bus stop, and ignoring a claim of stolen money from an auto dealer. Wallace and Johnson both ignored the obvious extortion attempt by the white terrorist being called a “victim” by the state of Arizona in my case. They also ignored the fact the aforementioned alleged “victim” is on probation for several felonies and had plenty of motive to rob and extort me. Further, they ignored the alleged victim and his alleged witness’s grossly different accounts of what happened that night, including the three-hour time difference in their allegations.

Wallace said to me, “I don’t really like you, so good luck.” This doesn’t help their credibility, but I bet the tape miraculously stopped when he said this. I just wonder which one doctored a recording of me allegedly saying the alleged victim “had no weapons?” Wonder if they are Cool Edit or Pro-Tools users?

Maricopa County cops of all jurisdictions within it fuss and pout about the Brady List. One cop, F.B. Robinson, of the Chandler Lieutenants and Sergeants Association, had the dirty nerve to say that its dangerous to “put the power to ruin an officer’s career in the hands of one decision maker.” At least the omnipotent individual he’s bitching about has a law degree, while most cops are GED and high diploma people; that is until our proposed REPO Act is passed by Congress. But until that time, Americans must deal with these thugs in cop costumes taking out their life’s failures on the public.