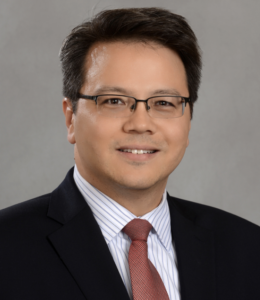 Williams played for the Sun Devils from 1967-1970. He is one of 27 ex-Sun Devil football players who formed the “ASU Football Club.” They defended former Arizona State coach Frank Kush in a $2.2 million civil claim filed by former Sun Devil punter Kevin Rutledge in 1981. Rutledge claimed Kush punched him after a bad kick in Arizona State’s 41-7 loss to Washington in 1978.

More information will be made available as it is obtained.