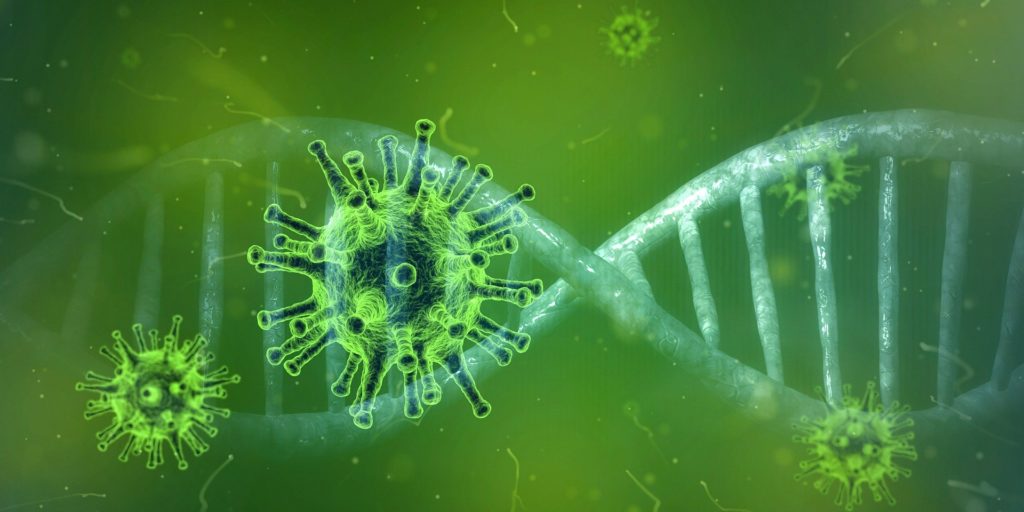 Coronavirus is the talk of the world right now. It is the conspiracy of the millennium, the new 9/11 false flag that “truthers” will dissect for decades. 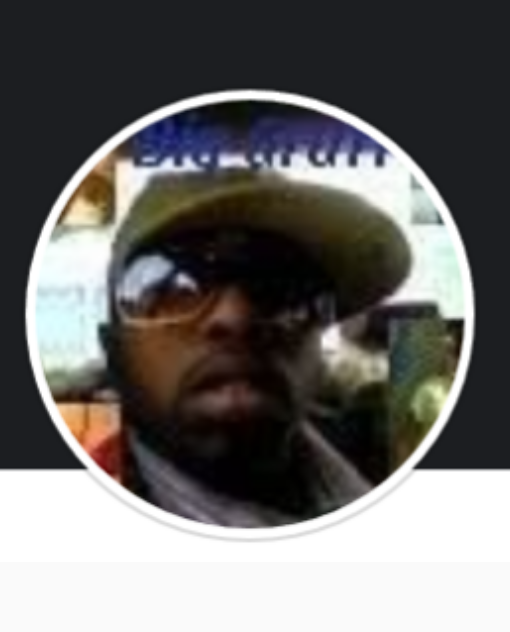 PHILADELPHIA — A white supremacist killed 22 people and injured 24 more in an El Paso, TX Walmart on Saturday, August 3. The next day, another white supremacist killed nine people and injured 27 more in Dayton, OH. Jeffrey Epstein had crazy dirt on Donald Trump, Bill Clinton, Alan Dershowitz, and other high-powered government individuals. He was mysteriously murdered on Saturday, August 10 while in jail awaiting trial. The official story is Epstein “committed suicide.”