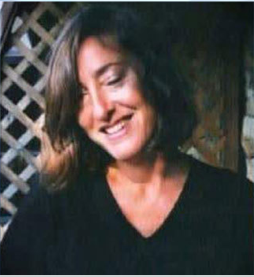 PRAIRIE VILLAGE, KS —  Local police shot Ms. Susan L. Stuckey three times, once in the back, in her own apartment on Wednesday morning, March 31. Prairie Village cops claim that Stuckey, 47, was “acting erratic” and “made threats” against them with a weapon.  Today is Monday, April 12. No information has been released regarding this alleged weapon. It’s also unclear why this woman was shot three times in her own home.

Police say they went to Ms. Stuckey’s place at the Kenilworth Apartment complex “five to six times” in the past couple weeks. She had “mental problems,” according to cop statements. A neighbor said Ms. Stuckey was verbally asking the police to “kill me.”

That is all the public knows at this point. The alleged “weapon” Ms. Stuckey allegedly threatened these cops with remains a mystery. Mike Stuckey, Susan brother, is not buying the cops’ story. He told the Kansas City Star that cops first said Ms. Stuckey came at them with a bat. But police changed the story shortly thereafter and said Susan came at them with a knife. Sources have told us that Ms. Stuckey was “armed” with a wiffle bat. 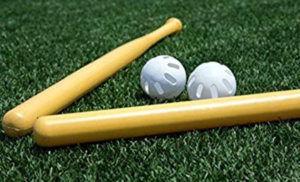 The killer cop’s name is being protected by Prairie Village police. He was rewarded for the murder with a paid vacation, aka “paid administrative leave”. KMBC News 9 reported that law enforcement from several Johnson County cities are investigating the shooting. Expect the inevitable “justified” disposition from these investigations within the next month.

Cops could not subdue a 47-year-old woman allegedly armed with a wiffle bat or a kitchen knife. That’s because they didn’t want to subdue her. The killer cop obviously wanted blood and a paid vacation, and got both.

Our thoughts are with the Stuckey family. We will update the story if/when we learn more.