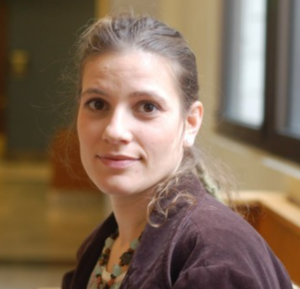 Ms. Angela DeCorte was attacked by Gresham (OR) police thugs. Photo from Portlandmercury.com

Seems like it was only yesterday when we were talking about how relatively futile it is for Americans to exercise the chicken bone “rights” the United States grants them – to sue police and other municipal entities that cause you injury under color of law. This so-called right has now officially been taken from us as well.

Ms. Angela DeCorte took her daughter to see The Wailers (yes, Bob Marley’s band) on August 5 in Portland. The ride home on the Metropolitan Area Express light-rail train forced Ms. DeCorte to have a talk with her daughter about the realities of this police state called the USA.

When the train stopped at a station, a man was lying on the ground, writhing and howling in pain, after Gresham, OR police thug Michael Amend Tasered him. Ms. DeCorte’s daughter, a curious 9-year-old, asked her mother what probably any other child would: “is it ok for police to do that to someone?”

Ms. DeCorte, like many other Americans seem to believe is the correct thing to do, simply relayed her question directly to the source. When she told thug Amend that children were witnessing him brutalizing another human being, Amend grabbed Ms. DeCorte, threw her to the ground, and arrested her. Amend, in a chimp-out, thug cop rage, began berating Ms. DeCorte, telling her, “you’re fucked, you should have minded your own business, you’re going to jail,” according to media reports. The thug cop charged Ms. DeCorte with resisting arrest, theft of services, and interfering with police officers.

What happened this past Wednesday is a criminal act, at minimum, by Multnomah County District Attorney Michael Schrunk; but of course the Eleventh Amendment shields the thug prosecutor from any responsibility for his actions. 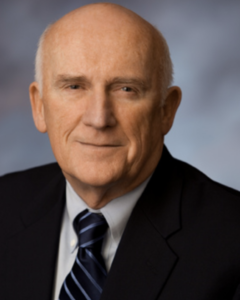 Michael C. Schrunk has been the Multnomah County District Attorney since 1981.

Schrunk told Ms. DeCorte that he would dismiss all charges against her if she agreed not to sue the City of Gresham and police thug Amend in federal court. Ms. DeCorte, saying she would rather concentrate on family and other positive things, signed the agreement, prepared by City of Portland prosecutors.

Schrunk, being in office for 28 years and counting, obviously believes he is above the law and can do whatever he wants, legal or otherwise. An attorney from his office, David Peters, somehow escaped prosecution after cocaine was found in his home and after his name was in the “black book” of a known drug dealer in 1997.

But it is Schrunk’s record when it comes to letting police thugs off for murdering American citizens that is even more troubling about this character’s career.

James Jahar Akbar Perez was the third young, unarmed black American citizen to be murdered by Portland cops between 2002 and 2004. It was March 28, 2004, when Portland police thug Jason Sery shot Mr. Perez three times after pulling him over for “failure to use a turn signal.” But don’t worry copsuckers: Sery “resigned” and got another job with the Beaverton Police Department. 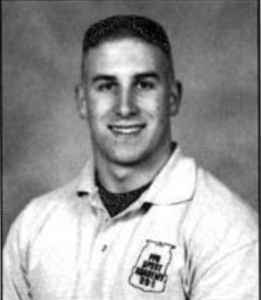 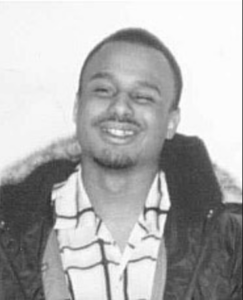 Schrunk refused to file charges against Sery, just like he did when Portland Police thugs Stephen Mosier and Christopher Gilbert murdered unarmed Byron Hammick back on February 22, 2002; and when Portland police thug Scott McCollister, on May 5, 2003, shot and killed unarmed, 21-year-old Kendra James. 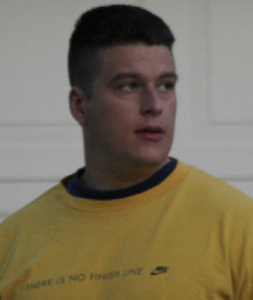 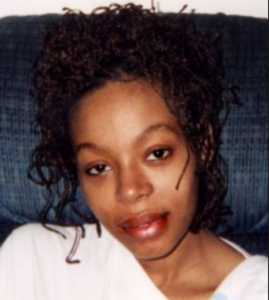 It should be noted that thug McCollister not only was allowed to keep his job, but was involved in yet another murder of an American just last year.

Ms. DeCorte can no longer sugarcoat the realities of the United Police States of America to her young daughter. She also has absolutely no chance at justice, as Schrunk and his cohorts took that right away from her. All Ms. DeCorte can do now is take matters into her own hands, which is the way it should be anyway. The “deal” she signed is obviously illegal and obviously presents all kinds of conflicts of interest. Schrunk is a cop-apologist who will protect police thugs from criminal prosecution and/or civil liability at all costs.

Ms. DeCorte is also the latest American to learn the hard way about this country and its police state policies. I send my best wishes to her and her daughter. At the same time, I hope this Schrunk character overdoses on Viagra or finds some other way to perish. Some people simply are not worthy of the air our Earth provides us, and Schrunk is one of them.