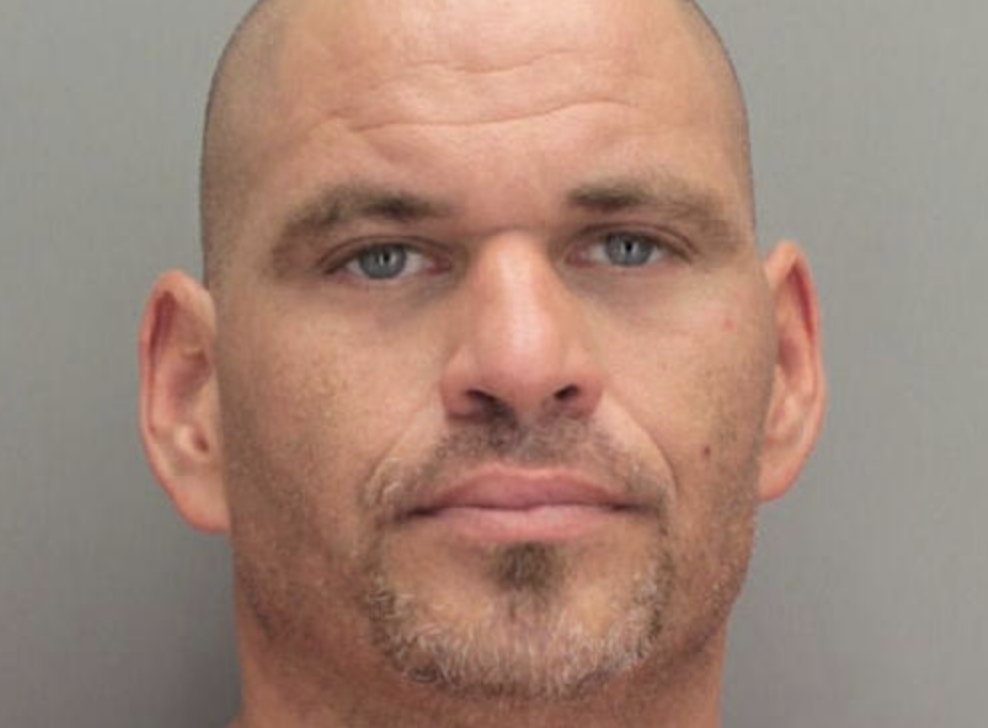 Nobody at Operation-Nation is surprised by this, and nobody else should be either. The Miami-Dade prosecutor’s office said in a report that Tavss “likely was led to believe that his life or the lives of others were in danger.”

The video of the murder speaks for itself. But in the United Police States of America, police thugs will always be shielded from accountability for their actions. The more sickening, insult-to-injury aspect of this whole story is that Tavss was fired from the police force not for the murder, but for growing marijuana. In other words, Miami Beach Police view pot growing as a more egregious crime than murder. Go figure.

Piece of shit, Miami Beach thug cop Adam Tavss was going to get his desired paid vacation (aka “paid administrative leave”) by any means necessary. The constitutionally-protected thug was apparently appalled in the fact he was cleared of any wrongdoing in his cold-blooded murder of 29-year-old Husien Shehada on June 14. 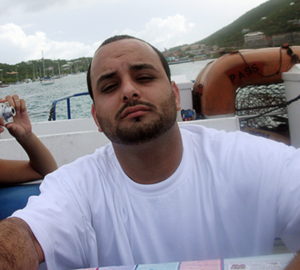 Mr. Husien Shehada, from Virginia, was in Miami on vacation when he was murdered.

Thug Tavss first tried to say Mr. Shehada was “reaching for something,” and this lie was backed by an alibi; the doorman of the night club whose camera caught the incident on tape. But according to Victor Contini, a lawyer representing the Shehada family, the doorman has an uncle who works for the Miami Beach Police. The doorman has also applied to the department to become a cop himself, thus making his testimony not credible. Regardless, the video speaks for itself (unfortunately it is no longer available online, but we’ve seen it numerous times).

The video clearly shows Mr. Shehada and his brother, Samer, casually walking, minding their own business when thug Tavss stopped them. A few seconds later, you see Mr. Shehada fall to the ground after being shot twice by thug Tavss. The “reaching for a gun” and “gang-related” excuses for thug cops to murder American citizens are common for “black” and Latino suspects. Mr. Shehada, who is Palestinian-American (born in Virginia), was given the “Muslim treatment.” Tavss asked witnesses, “is he Arabic?” and “does he speak Arabic,” apparently hoping to try and stir media-induced fears and hatred of Muslims.

Tavss did not get the paid vacation he was seeking after murdering Mr. Shehada. Somehow Miami Beach investigators, after a “thorough” investigation, cleared the thug of all wrongdoing in four days and returned him to the streets. His FIRST day back was June 18 and thug Tavss was determined to get his paid vacation. He shot and killed another man; an alleged carjacking suspect. Tavss finally got his wish, receiving “paid administrative leave” indefinitely, starting on June 20.

The moral of the story is, if you have a desire to murder people, not be charged with murder, and get paid vacations in the process, all you have to do is spend 14 weeks in an “academy” to earn your license to kill. Whether you are accused of domestic violence against women, as Tavss has been, or have murdered American citizens in cold blood, as long as you are cop thug (note: cop stands for “constitutionally protected”) you will keep your job, not be prosecuted, and get extended paid vacations. I’ll shake the hand of the man or woman who kills this Tavss monster, as he does not deserve to breathe the air the rest of us do.

Our thoughts are with the Shehada family. Here is a tribute video in Mr. Shehada’s memory.