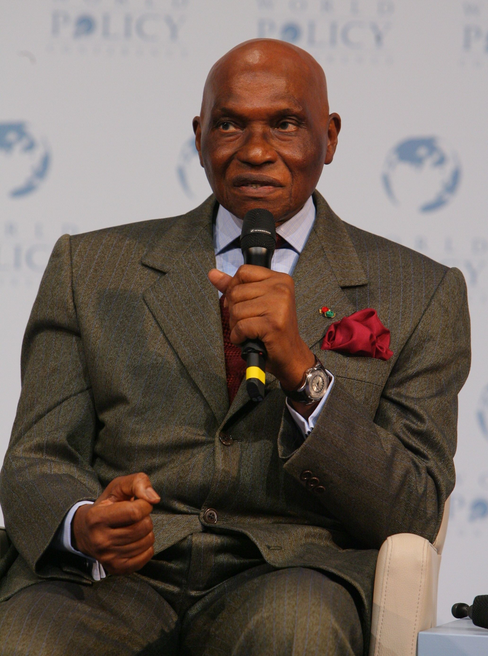 In light of all the California Proposition 8 backlash, complete with gay goons harassing donors who supported the Constitutional ban, recent arrests in Senegal are garnering more Euro-American media attention than normal. It was less than a year ago when several men were arrested in the predominately Muslim, West African country for criminal homosexual acts. The incident barely registered in U.S. media then. But this week, when nine men were sentenced to eight years in prison for violating Senegal’s criminal homosexual codes, it promptly made its viral way across the continental 48 (and the Obama State and Palin State).
The United States feel its society, rules, and standards are the ONLY societal rules and standards in the world. Senegal is not the United States. There are specific laws banning the acts the men partook in on Dec. 19, 2008. Millions of Americans see this as preposterous and inhumane, just as I see imprisoning someone five years for possession of marijuana in the USA is preposterous.
The United States and Western Europe, and their media, are ultimately going to have to concede and own the fact that homosexual culture is a European sexual lifestyle and more than half of the world criminalizes it. Virtually all Muslim countries, Catholics, Russia, and all African countries prohibit homosexuality; and those entities cover probably 70 percent of the human population.
It is no secret that President-elect Barack Obama, who is loved right now on a greater scale than John F. Kennedy was in the 1960s, is against gay marriage, but for the human rights of all. Many people feel it is their RIGHT to drive a motor vehicle. It is actually a privilege in the United States. All Americans have the right to live a life free from murder, manipulation, and malice; and gay people are Americans. Bottom line though, gay activists are going to have to start convincing gods instead of people in their plight for marriage.
Senegal and the rest of the world is not all of a sudden going to dismiss what their gods and traditions have been telling them for thousands of years. Trust me, I find that kind of silly too, but its reality; just like its reality that all things Muslim and Nubian are illegal and/or socially unacceptable in the United States; and just like the European culture of homosexuality is illegal and/or socially unacceptable in a majority of the world.
There is no “Earth Culture.” Hell, there’s barely an “American” culture. But Senegal will now be front-and-center on the U.S. and Western European media attack list. Gay marriage is obviously something that is not acceptable and not “natural” in most of Africa. A cow is food in the United States, but a sacred animal (like a domesticated dog) in India; while a dog is food in Vietnam.
The world is a culturally diverse place that is no longer completely “colonized” by Western Europe; at least not to the extent it was about 50 years ago. I wish the men sentenced in Senegal the best, just like I do the millions convicted in the U.S. on “nigger charges.”
Laws banning gay marriage do not take human rights away, though they’re still probably unnecessary. But just like you don’t walk around with an open bottle of beer or a lit joint in America because you know its illegal, men shouldn’t kiss men in public in Senegal because it is illegal. And that’s reality.