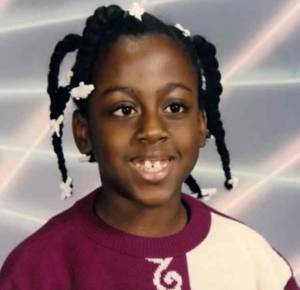 After a SECOND mistrial, Dymond Larae Milburn, now 15, will no longer face charges of assaulting Galveston, TX police officers. The whole case was ridiculous to begin with and once again, the thug cops will get off without facing any criminal charges. The only justice young Dymond may get will be in civil court. All I know is that if I had a daughter and thug cops or any other thugs that attacked her that way, all of them would have been shot repeatedly.

The badged gangsters in Galveston, Texas were looking for “white prostitutes” on the August 22, 2006 night they assaulted 12-year-old Dymond LaRae Milburn in her own backyard. Milburn, a Nubian (“black”) American girl, cried and screamed for her daddy while one badged gangster hit her with a flashlight and another covered her mouth to keep her from screaming.

Dymond’s father, Wilfred Milburn, was arrested for interfering with public duties when he attempted to rescue his daughter from the assailants. William Hefland, the attorney representing the feral pigs, justified their behavior saying, “the father basically attacked police officers when they were trying to take the daughter into custody after she ran off. The city has investigated and found that the conduct of the [officers] was appropriate.”

Dymond, then an honor student at Austin Middle School, was arrested while she was in class two weeks later. The criminal charges against her resulted in a mistrial and the 12-year-old victim will unbelievably be re-tried on charges of assaulting THREE GROWN, ARMED MALE police officers in February. The Milburn family has since filed a federal civil lawsuit against the Galveston gangsters, seeking unspecified damages. READ FULL TEXT OF LAWSUIT HERE.

I don’t know which is more ridiculous: the fact county prosecutors in Galveston are still pursuing criminal charges against a 12-year-old girl for “attacking” three grown, armed men, or the fact CNN, Fox News, MSNBC, CBS, ABC, etc. have completely ignored this story.
The Milburn’s should have dyed young Dymond’s hair blonde, placed blue contact lenses in her eyes, and put whore make-up on her (as JonBenet Ramsey’s parents allowed to happen) so the Euro-American media would maybe care about her. The most ridiculous part of this story: one of the cops involved in beating the young honor student, Sean Stewart, was named Galveston Officer of the Year by his peers for 2008. 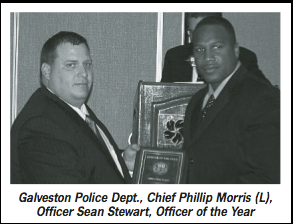 Stewart, along with NYPD thugs Marc Cooper and Gescard Isnora (who murdered Sean Bell), are who Ice Cube is referring to in NWA’s 1990 hit song, “Fuck Tha Police” when he says, “black police showing out for the white cop.”
I just want Dymond to know that there are many Americans out there who love her. All of the badged gangsters involved in this assault – Gilbert Gomez, David Rourke, Justin Popovich, and Stewart – should be charged with child abuse, assault, battery, and trespassing; and imprisoned for life. But of course, none of them will ever face criminal charges and all will continue their paid duties with their gang. Operation-Nation will be following this story until its conclusion.
Note: According to Texas Penal Code, Wilfred Milburn and Dymond were justified in trying to defend themselves against the thugs, but again, nothing will happen to the badged gangsters.
Texas Penal Code; Title 2. General Principles of Criminal Responsibility. Chapter 9. Justification Excluding Criminal Responsibility; Subchapter A. General Provisions
(c)  The use of force to resist an arrest or search is justified: (1) if, before the actor offers any resistance, the peace officer (or person acting at his direction) uses or attempts to use greater force than necessary to make the arrest or search; and (2) when and to the degree the actor reasonably believes the force is immediately necessary to protect himself against the peace officer’s (or other person’s) use or attempted use of greater force than necessary. 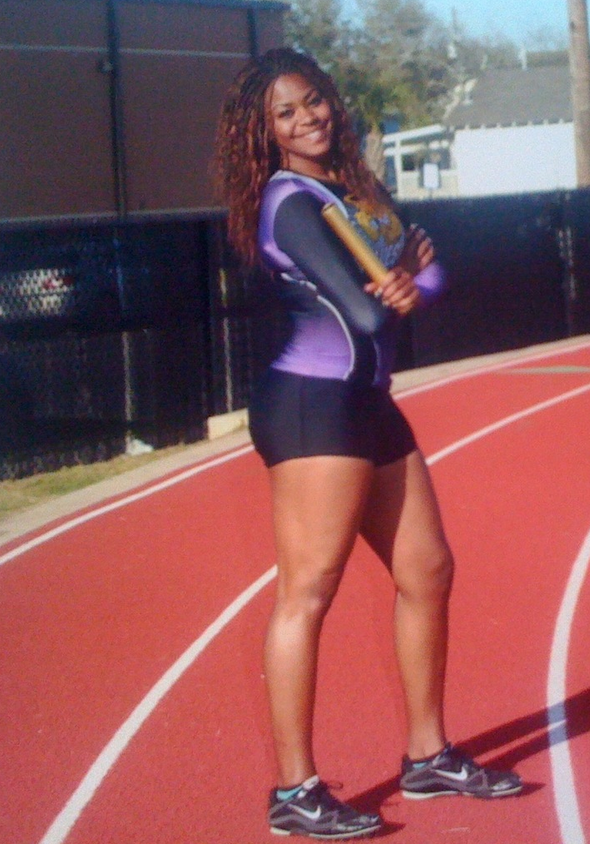