I could not verify the claim in the video that, recently, “a man” died after being struck by a meteorite. In fact, there’ve been very few incidents of “death by meteorite” in all of human history. Regardless, here is the video for your viewing pleasure.

For those hoping for a celestial event to help stimulate the fall of the global European-American-Zionist Empire (my hand is raised), “Comet Elenin” failed to provide it. The “comet,” from (circa) September 26-28, was in the linear configuration with the Sun and Earth which has, without fail, caused major earthquakes to happen across the globe.  The strongest quake yesterday, a magnitude 5.4, happened around 8 a.m. Arizona time in the Aleutian Islands of Alaska (USA). Today, the strongest quake registered in at magnitude 5.6 off the coast of Chile.

There are many elements of this story that will continue however. The good which came from this story is that hundreds of thousands of American citizens got together for a healthy questioning of U.S. government, including state-run U.S. media. From a religious apocalypse to an “Illuminati”/HAARP “disaster”/phony “terror attack,” more Americans seem to be waking up to the fact this government and its media lie about everything. Though state-run media downplays the growing American Revolution, its there.

We will continue following this story if anything further and/or of significance occurs. 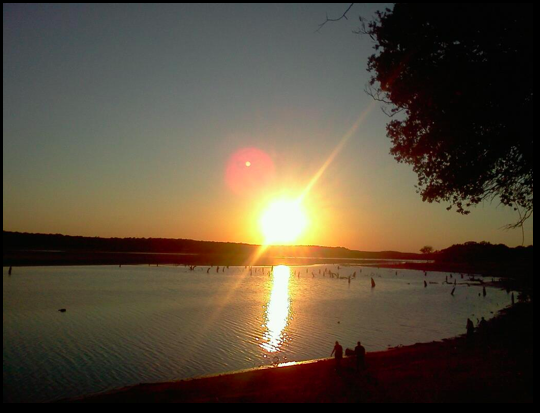 This photo was taken at about 4:45pm Arizona time by my friend Heather, in Granbury, Texas. There are many others like it online.

First off, if you have no idea what “Comet” Elenin is or what the hell I’m talking about, click on the following link and scroll down to where it starts at 9/9/2011 (where it says “by Brian A. Wilkins”) and work your way up (it has been updated several times since). NOTE:the page has a lot of information, photos, and videos, so may take about 30 seconds to fully load with broadband and/or DSL.

Now, to the latest. These videos do not lie. All of them were uploaded/shared by our fellow Americans (not state-run media or government). The next linear alignment of “Comet” Elenin, the Sun, and Earth occurs sometime between Monday, Sept. 26 – Wednesday, Sept. 28. Again, if you have no idea what this means, click on the link above, but these videos speak for themselves. FYI, all three videos total about 8 minutes.

U.S. TRAINS MOVING MILITARY VEHICLES ACROSS THE COUNTRY IN PREPARATION FOR MARTIAL LAW

MORE MILITARY ARSENAL MOVEMENT ACROSS THE USA, IN PREPARATION OF MARTIAL LAW

As always, we will continue to update until…………..