CLICK HERE TO BE RE-DIRECTED TO THE “JUSTICE FOR RODNEY SMITH” PAGE CONTAINING ALL THE LATEST NEWS AND NOTES ABOUT MR. SMITH AND THIS CASE, INCLUDING THE ILLEGAL PROSECUTION, MALICIOUS CHANGE OF JUDGES IN THE CASE, AND MORE. 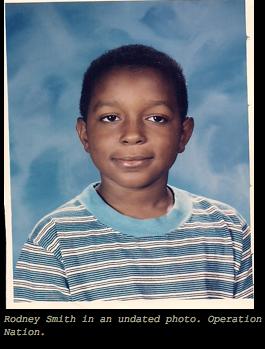 -“I loved being at school,” said Rodney. “I had perfect attendance almost every year.”

-was valedictorian of 8th grade class. 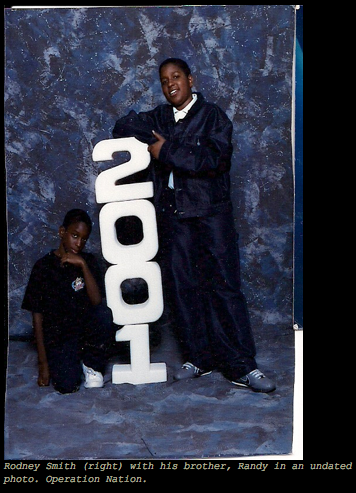 -was in the Ebony Club, Drama Club, and Robotics Club. 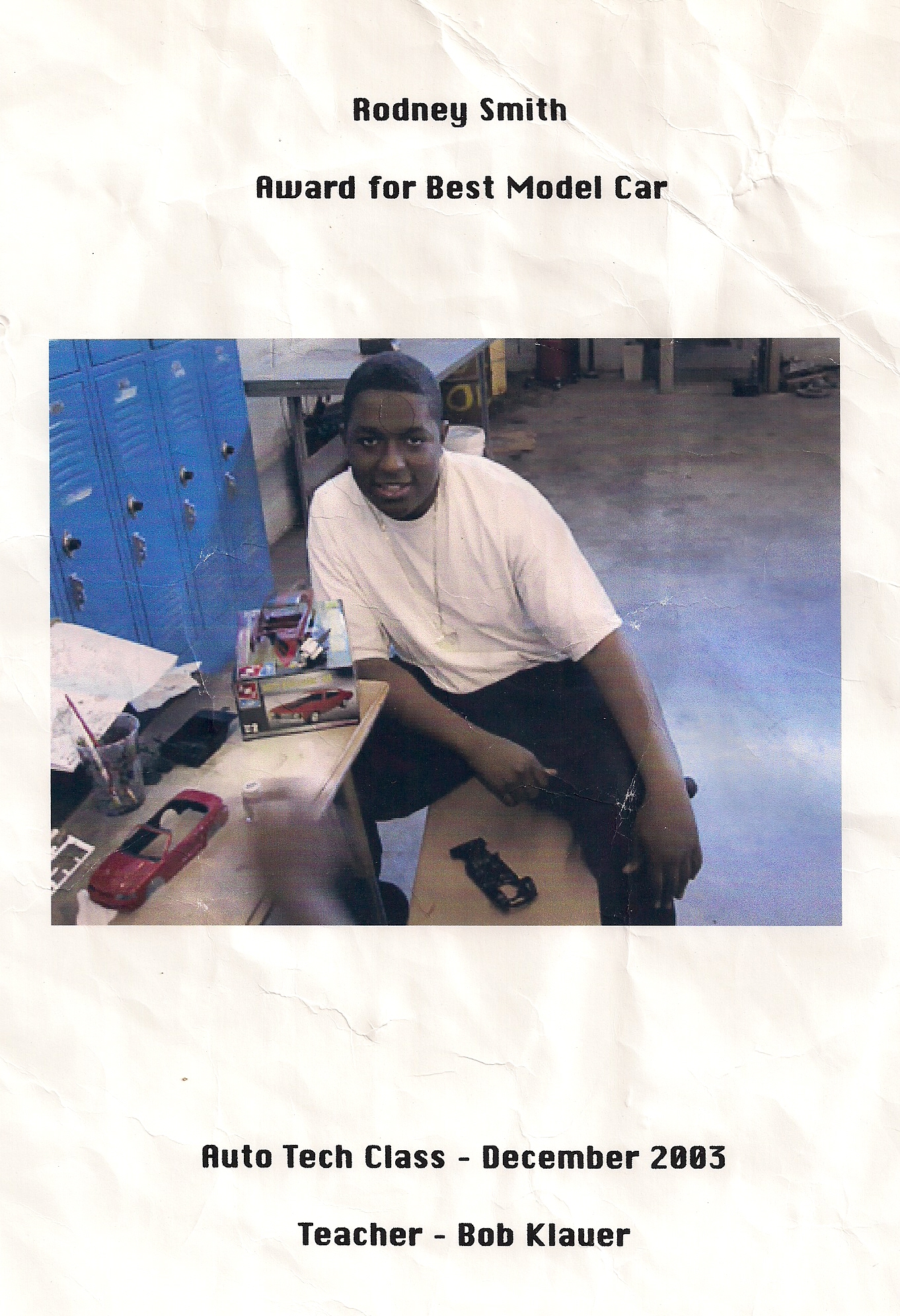 -“I was voted most likely to be a comedian my senior year. I didn’t play any sports. I didn’t even have a girlfriend until my senior year. I know thats embarrassing, but its the truth. Her name was Mia…and that’s exactly what happened to her…she was MISSING IN ACTION…just quit calling me!” he said.

-attended South Mountain Community College for 3 semesters before taking time off for work and family.
-worked for UPS for 2 1/2 years; first as a package handler; was promoted to Trailer Operations Supervisor at the age of 20.

One thought on “The Rodney Smith Profile”