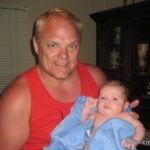 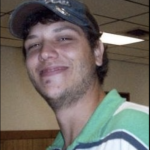 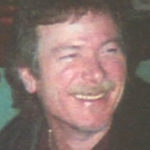 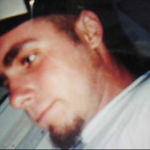 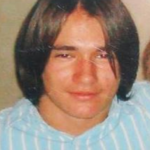 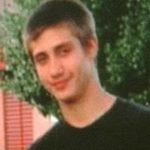 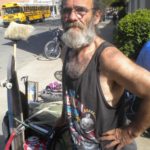 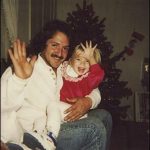 All of these Americans were murdered by police thugs in the past 12 months alone. White Americans being attacked and/or murdered by police was rare prior to 2008. But when it did happen, it was usually beyond disgusting and savage. The October 20, 2006 savage rape Ms. Hope Steffey survived at the hands of Stark County (OH) police thugs comes to mind. Commentary is unnecessary, because the pictures speak for themselves. 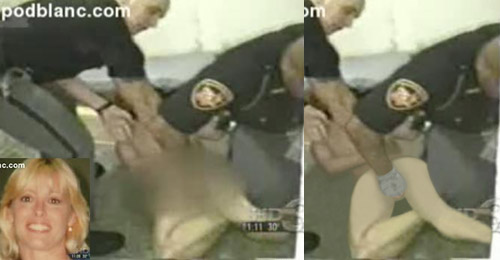 Virtually every “officer involved shooting” and other act of cop thuggery was white cop, black victim prior to 2008. It was so rare for white people to be attacked/killed by cops and thus was big news when it did happen. Granted black people still are far more likely to be targeted by cops seeking paid vacations for murder. But this new, and not surprising trend, of European Americans being slaughtered like they’d only seen their black counterparts experience throughout history, is the start of what is inevitably and obviously the Obama Effect.

Obama brings radical white extremists out of the closet

President Barack Obama’s victory in 2008 touched the most sensitive nerve possible in Jim Crow disciples and Confederate inbreds, who make up a good 50-55 percent on the total white population in America. Many never wore their racist stripes on their sleeves in the past, but that is changing quickly. Those disciples also make up well over 80 percent of police populations, since the badge is to 2010, as the sheets were to 1960 and prior.

There is a deeply ingrained, 500-year culture in Euro-Americans who view “blacks” as animals and subhuman. Now that one of these “animals” is sitting in the White House, the feral traits of white people are coming out of the closet like no other. It’s blasphemy, treason, socialism, Nazism, Islamic, and illegal for Obama to be in the White House, according to all these Confederate people. Just listen to the biggest disgrace in the State of Iowa’s history, Congressman Steven King.

These people have even openly threatened to shoot and kill the President without any legal or criminal repercussions. It used to be illegal to threaten the President of the USA. Not anymore now that he is “a black.”

Senator Obama became President because he received 43% percent of the white vote; and 53% of the overall vote. Confederate Nazi types viewed this as a betrayal to the “white race.” Police thugs basically said to themselves and out-loud among themselves, “you voted for a nigger, we’ll treat you like a nigger.”

So-called conservatives want to “conserve” European power over all other people. They perceive President Obama as an invader in “their” country, thus all the “birther” stuff.

Nazis, KKK, and other radical white extremists have been joining police forces in large numbers so they can kill black people and white Obama sympathizers. They already were thirsty for black blood and paid vacations as a reward for killing black people. But now they use their little badges as a license to also kill white people who they believe voted for Obama. This Euro-on-Euro political tug-of-war has turned bloody, similar to the Abolitionists (Union) vs. Confederacy in Civil War I. Lets not forget, Texas governor Rick Perry has called for his state to secede from the union since Obama’s election.

White-on-white murders by police thugs are now being mimicked by tea party Euro-Americans. Sarah Palin appears to be the leader of this movement. She recently published a map on her Facebook page, depicting the cross hairs of a gun scope aimed at cities where she urged followers to “reload and aim” at several white Democrats. 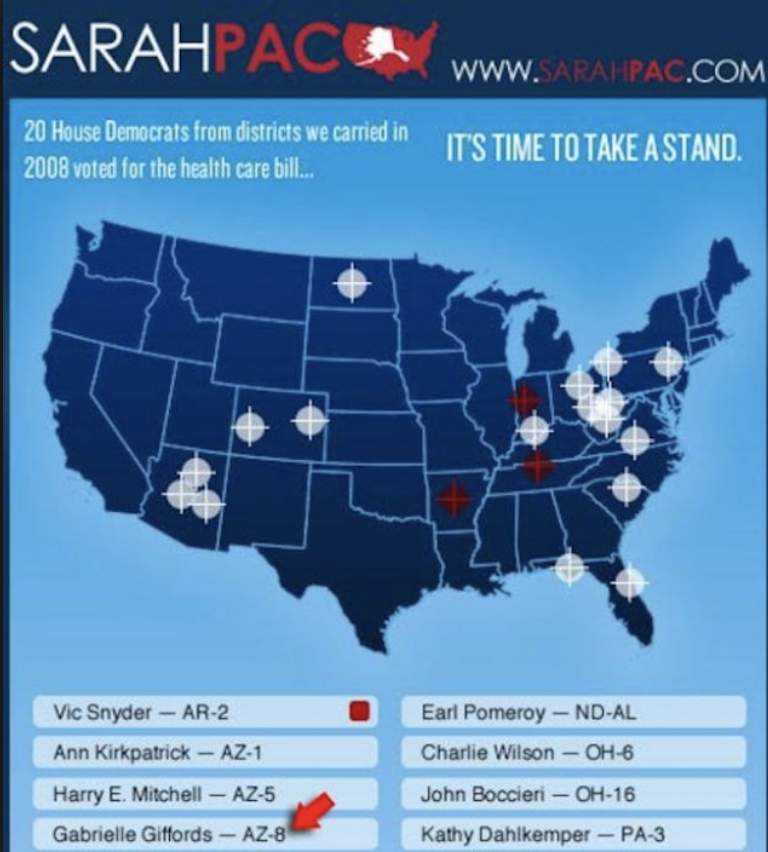 The healthcare reform bill that was signed into law on March 23, greatly benefits black, Latino, and poor white people; all of whom collectively are viewed as scum to Confederates ilk (despite most of them being poor and white). That is why you hear all the war and murder chants from Fox News.

This alleged healthcare “reform” won’t change the drug culture in American medicine and society. Euro-American recreational dope, such as Oxycontin, Xanax, and Adderal, can still be easily purchased at your nearest CVS or Walgreens with an easily-accessible piece of paper from the drug dealers (doctors). A brother smoking a blunt can/will still be shot and killed by police thugs for buying his weed from Pookie on the corner.

Pharmaceutical companies will still bank on “lifetime drugs,” such as insulin and blood pressure medication, along with cancer treatments versus actually working on true cures for what ails Americans. Nothing really changes with this “reform” except, from the sounds of it, more access and lower prices for some. Radical white extremists simply do not want black people having healthcare benefits at all, plain and simple. They are killing more white people via police to get even.

Both sides of the left/right white dichotomy win a little with the healthcare reform bill (of course after further enslaving all Americans to Federal Reserve interest). Rich Republicans and Democrats will continue making billions on drug and insurance company revenues. Democratic and Republican constituents (“the poor”) will supposedly have better coverage and treatments from American doctors. Yes, Republicans are mad at the near $1 trillion price tag on this healthcare bill. Democrats were mad over the $1-plus trillion price tag on George Bush’s “Iraq War.” But both Bush’s war and Obama’s healthcare reform make the banksters at the Federal Reserve very happy. Modern Democrats are supposed to be the “party for the people,” and this bill makes their voters happy, even if its not comprehensive.

More white people will be killed by police thugs

The number of casualties among white Americans at the hands of police thugs will continually rise, especially in Confederate states, as Election Day 2010 gets closer. But you have to wonder if the Obama effect could be reversed by, well, Obama himself. Rep. Dennis Kucinich, D-Ohio, had it right when he proposed pulling all troops out of Afghanistan within 30 days. These bankster war games are getting pathetically old, and Obama is just as guilty as George Bush (maybe more) as far as advancing them. White Americans belittle their Canadian counterparts for being “soft” and “weak” because Canada is not a warmongering country like the USA.

The President should pull the troops out of Afghanistan, and use them to get these radical white extremist cops and their sympathizers here in the USA under control. The President could then work to repeal the Eleventh Amendment and its immunity clauses that provide protection to cops, prosecutors, judges, and other government henchmen. He could also create an executive review board that works in conjunction with a citizens “jury board” to investigate any and all assaults and murders by police thugs in the USA.

Those aforementioned, fantasy gestures by the President would empower the poor and powerless more than white tea party people and copsuckers would ever allow, so it will never happen. If those aforementioned policies were ever put in place, LeSueur County (MN) police thug Todd Waldron would be someone’s bitch in prison right now for murdering Tyler Heilman. Bella Vista (AR) police thug Coleman Brackney would be in shackles for court appearances facing murder charges. The Porterville (CA) Police Dept. would be under a federal investigation after murdering Vincent Steen and others in the past year. The list goes on.

True police and justice reform will never happen in this country because both enforce white supremacy. Even with more white people being killed by the system they put in place, it will not matter. White victims of murder by cops are simply collateral damage that the rest of white America will tolerate for the sake of white power. Simple as that.

One thought on “The Obama Effect: White Americans Being Killed By Police More Than Ever”