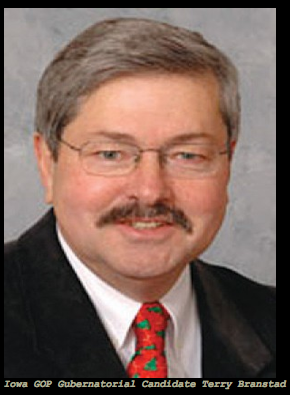 DES MOINES — This article must be prefaced with the fact that, as an Iowan born and raised, and in my 30s now, I grew up only knowing one governor. That is Republican Terry Branstad. He served as the state’s chief executive from 1983-1999. It seemed Iowa was doing pretty well in his years. But I was just a kid and really didn’t care much about politics. Voters are heading to the polls tomorrow in the Republican primary. Unfortunately, Branstad’s possible preferential treatment … Read Entire Article