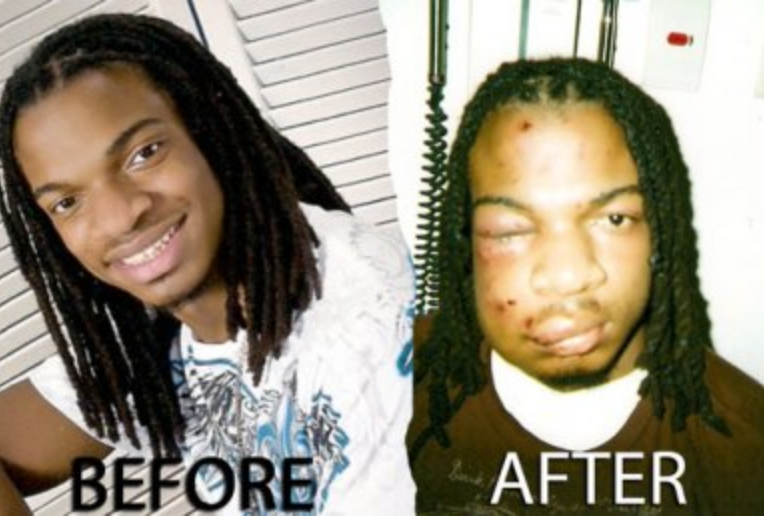 Mr. Jordan Miles (pictured above) was an 18-year-old college-bound viola player in a jazz band before January 12, 2010. He was attending one of the best creative arts high schools in the state of Pennsylvania. Unfortunately Mr. Miles became “a black” in the United States at about 11pm on that aforementioned Tuesday night.

Mr. Miles exited his mother’s home and began walking to his grandmother’s place, where he had planned to spend the night. A few minutes into the walk, three men (none of whom had … Read Entire Article