I saw a random post on Facebook in November of 2010 that asked if there was a videographer out there who could film a “Flash Mob  for Jobs” she was staging near Senator John McCain’s office in Phoenix. I answered, we became friends, and continued fighting injustices together … Read Entire Article 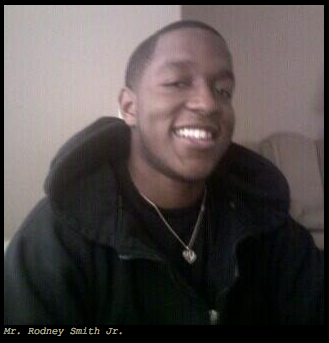 In case you’re wondering why Operation Nation has not given an update on the case of Rodney Smith, Jr. – the alleged “South Mountain Shooter” who was forced to defend himself with his pistol at South Mountain Community College in South Phoenix back on July 24, 2008 – it’s because…there is no update.

Mr. Smith, now 24-years-old, has been on house arrest with an ankle-monitor since late October 2008, waiting for his constitutional right to a public trial by jury. And according to several sources, Mr. Smith is frequently harassed by a … Read Entire Article